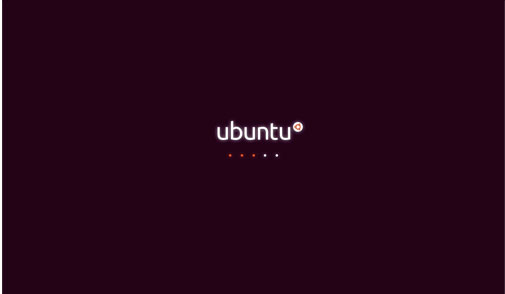 Us geeks rejoiced when the latest and greatest Ubuntu version, 10.04 was released. It has a new look and feel, faster boot times, and it’s more cloud-centric than ever, and, well, it’s great. But you know, Windows actually beats Ubuntu for once.

You see, Phoronix has tested Ubuntu 10.04 against Windows 7, and they found out that it’s a power hog compared to Microsoft’s operating system.

Out of the box, Ubuntu 10.04 used 56% more power than Windows 7 Professional. At least that’s what happened when running the tests on an Asus Eee PC 1201N, which is a 12.1 inch notebook with a dual core Atom 330 processor and NVIDIA IOn graphics. It’s a fairly power hungry computer by netbook standards under the best of circumstances. Throwing Ubuntu 10.04 on the notebook looks like it could seriously impact battery life.

I don’t have Ubuntu 10.04 to test their findings myself. Okay, I find it surprising that Ubuntu now is the power hog compared to Windows. To be quite honest, this is kind of disappointing. A 56% difference out of the box is a huge number. Even if after tweaks, the difference dropped to 14%, it’s still a big deal for me, especially if I run it on an Eee PC, where every bit of battery life is precious. Give me something like 5% out of the box and I’d be sold.

What do you think? Do you have first-hand experience on Ubuntu’s power management capabilities versus Windows’s? Tell me about it in the comments!

If you are computer fanatic then you must aware of famous the ASUS Eee PC. This award winning PC is known for its simplicity yet … END_OF_DOCUMENT_TOKEN_TO_BE_REPLACED

Netbooks, particularly the Eee PC (duh), are great. You can take them everywhere, they're relatively fast, and they're good enough … END_OF_DOCUMENT_TOKEN_TO_BE_REPLACED

GigaOM has posted a great article detailing 10 ways to trick out your netbooks for the best performance possible. I've been … END_OF_DOCUMENT_TOKEN_TO_BE_REPLACED