So, LCD manufacturers aren’t really keen on producing screens for netbooks. They’re saying that the market changes way too often for them to be able to keep up in demand. Well, if you’re a producer of screens pumping out a few million units only to discover that there’s no demand for them 6 months from now, you’d be kind of peeved as well.

But Brad of Liliputing posits a different reason:

Of course, that whole fast-changing market could just be a smokescreen for the same complaint chip makers and PC vendors have about netbooks: low profit margins. It’s possible that LCD makers just don’t want to give top priority to products that don’t offer as much return on investment as larger displays produced for laptops or televisions.

This makes sense, but commenter “MonkeyKing1969” has this to say on the whole situation:

The funny part (funny sad, not funny ha ha) is that netbooks sell. The big machines are not selling as well. Slim profit margins or no profit margins are the current choice? I’d think that would be not much of a choice, unless you live in LaLa land.

Greed kills companies because greed makes them stupid. There is a need for big LCD panels but not everyoen can sell those. There is not that much demand for them, so if they all to scramble for the super profitable end of the market they all will sink.

Personally, I’m with “MonkeyKing1969.” But I want to know what you guys think. Leave your two cents in the comments.

If you are computer fanatic then you must aware of famous the ASUS Eee PC. This award winning PC is known for its simplicity yet … END_OF_DOCUMENT_TOKEN_TO_BE_REPLACED

Netbooks, particularly the Eee PC (duh), are great. You can take them everywhere, they're relatively fast, and they're good enough … END_OF_DOCUMENT_TOKEN_TO_BE_REPLACED

GigaOM has posted a great article detailing 10 ways to trick out your netbooks for the best performance possible. I've been … END_OF_DOCUMENT_TOKEN_TO_BE_REPLACED 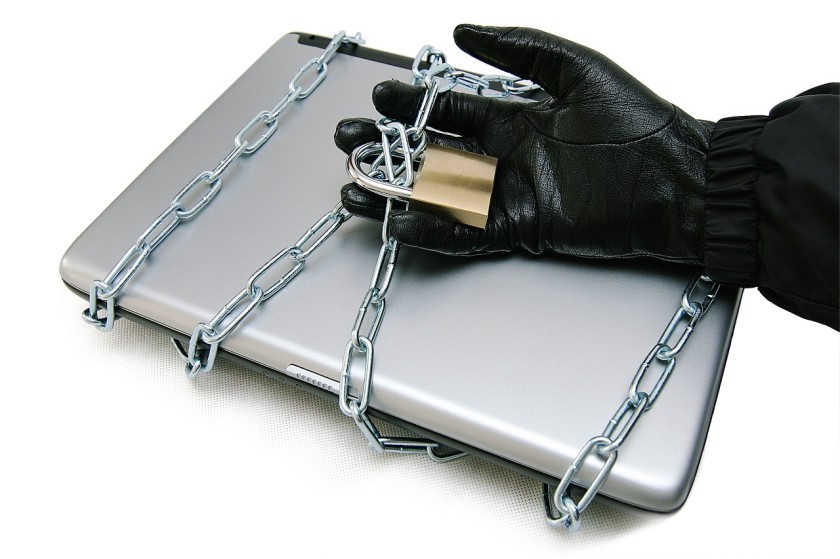