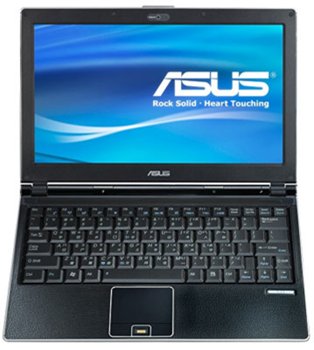 For those wondering about Asus’s notebook plans for 2010 after the announcement of their scaling back of their Eee PC production, Digitimes gives us a glimpse into Asus’s 2010 notebook lineup:

Asustek Computer plans to introduce three additional business notebook lineups, the B, PL and P series, as well as one series of business all-in-one PCs in 2010, according to the company.

The B series will feature a docking station to provide more functionality as well as unique industrial designs to attract enterprise users, said Asustek.

Asustek will also use its touchscreen-based Eee Top series all-in-one PCs to cut into the enterprise desktop market.

In additional news, Asustek has recently received a two-year purchasing order for its notebooks and Eee PCs worth a total amount of US$350 million from a China-based channel retailer.

If you are computer fanatic then you must aware of famous the ASUS Eee PC. This award winning PC is known for its simplicity yet … END_OF_DOCUMENT_TOKEN_TO_BE_REPLACED

Netbooks, particularly the Eee PC (duh), are great. You can take them everywhere, they're relatively fast, and they're good enough … END_OF_DOCUMENT_TOKEN_TO_BE_REPLACED

GigaOM has posted a great article detailing 10 ways to trick out your netbooks for the best performance possible. I've been … END_OF_DOCUMENT_TOKEN_TO_BE_REPLACED